My 3rd Earth Notes story aired recently. Click on the photo below to hear the story. Kwah-kway! Thank You!

The following is an excerpt from a forthcoming chapter I co-wrote with another Hopi Archaeologist, April Sewequaptewa. Portions of this chapter served as the basis for this “Earth Notes” story. Stay Tuned for updates regarding this publication, hopefully Spring 2023.

“Hopi Yellow Ware (also known as Jeddito Yellow Wares) is exclusive to the Hopi Mesa region of northeastern Arizona, specifically among the First Mesa villages of Walpi and Sikyatki, the latter now unoccupied but the namesake and origin of Sikyatki Polychrome (1375–1625). To the east of these villages, on Antelope Mesa, the large pueblos of Awat’ovi and Kawai’ka’a were home to many skilled potters of the yellow ware tradition, leading to the development of San Bernardo Polychrome (1625–1700). Yellow wares appeared circa 1300 and by the 1400s began to be fired with local coal deposits, which resulted in much higher temperatures that produced ceramics rivaling the finest porcelain. (Such wares often ring very clearly when gently tapped with a fingernail.) Like the other ceramic types discussed, their appearance mirrors a known influx of clans into Hopi society.

Widely traded throughout the Southwest and beyond, Hopi Yellow Ware was admired for its highly polished, bright yellow shades and elaborate designs including abstract birds and combinations of geometric patterns painted in reds, blacks, and whites. Vessel forms include bowls and wide-shouldered jars that often push the clay materials to their limits. Sikyatki Polychromes are hallmarks of this vessel form, and this style of ceramic continues to be made by modern Hopi and now Tewa potters with many of the same materials and symbology used since their inception.” 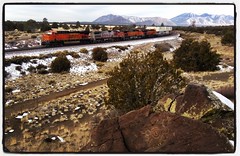 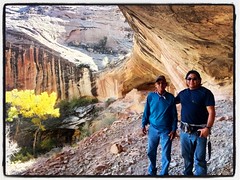 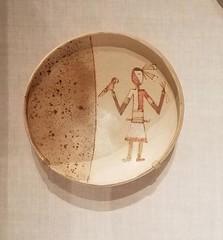 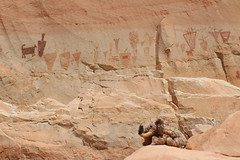 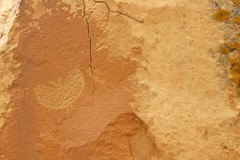 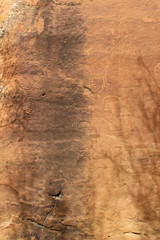 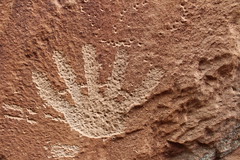 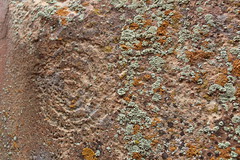